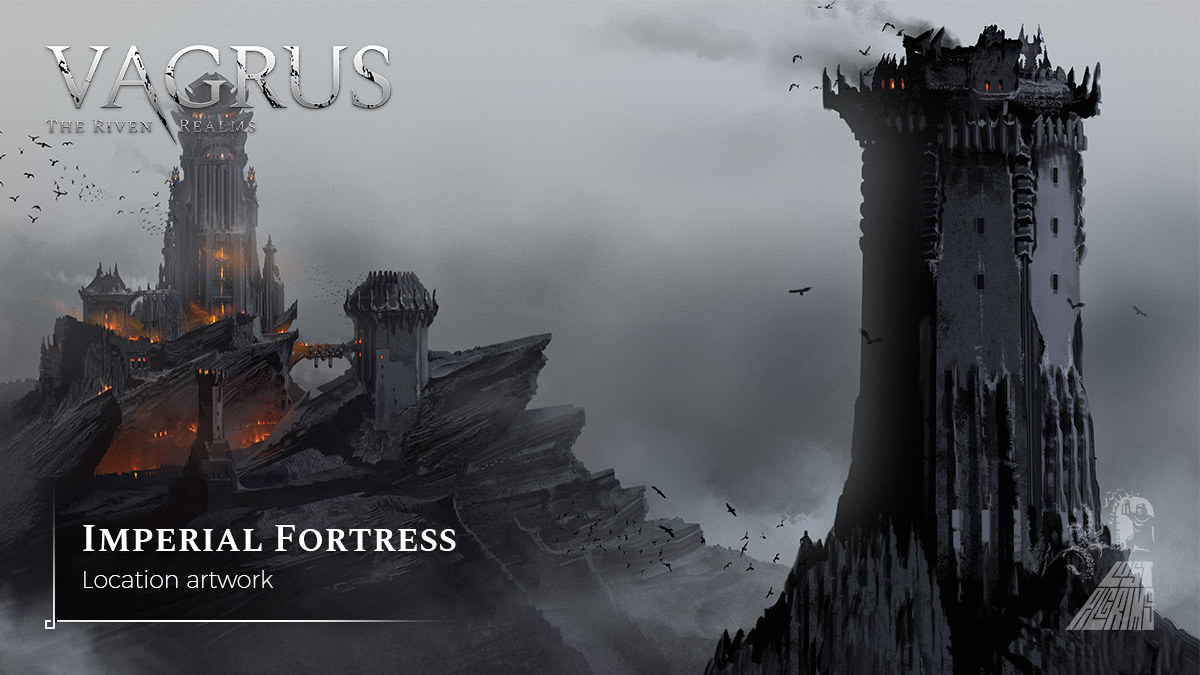 'You can say a lot of nastiness about the Imperials but one thing is for sure: they know how to build stuff. Take Fort Larius, for instance. They constructed it over seven hundred years ago. It survived the war against the Dragons and the Orcish invasion! The fools abandoned it and the ages gnawed at its walls and turrets incessantly until it became a hollow ruin. And yet, the towers and walls still stand, only awaiting someone to occupy the place and make use of it.'

Fortresses of varied sizes and prominence dot the provinces and realms that belong to the Empire. A nation of conquest and glory, Imperials not only needed to build and maintain these structures to defend themselves but also to maintain their rule over occupied regions. With enemies surrounding them on all sides, one would think that keeping such fortifications in good shape is of primary importance, yet the Empire has a rather poor record of maintaining its strongholds. Still, places like Fort Viridium in the central region, the Slagfort in the west, or Fogwatch Tower in the north are great examples of well-kept and garrisoned fortresses.