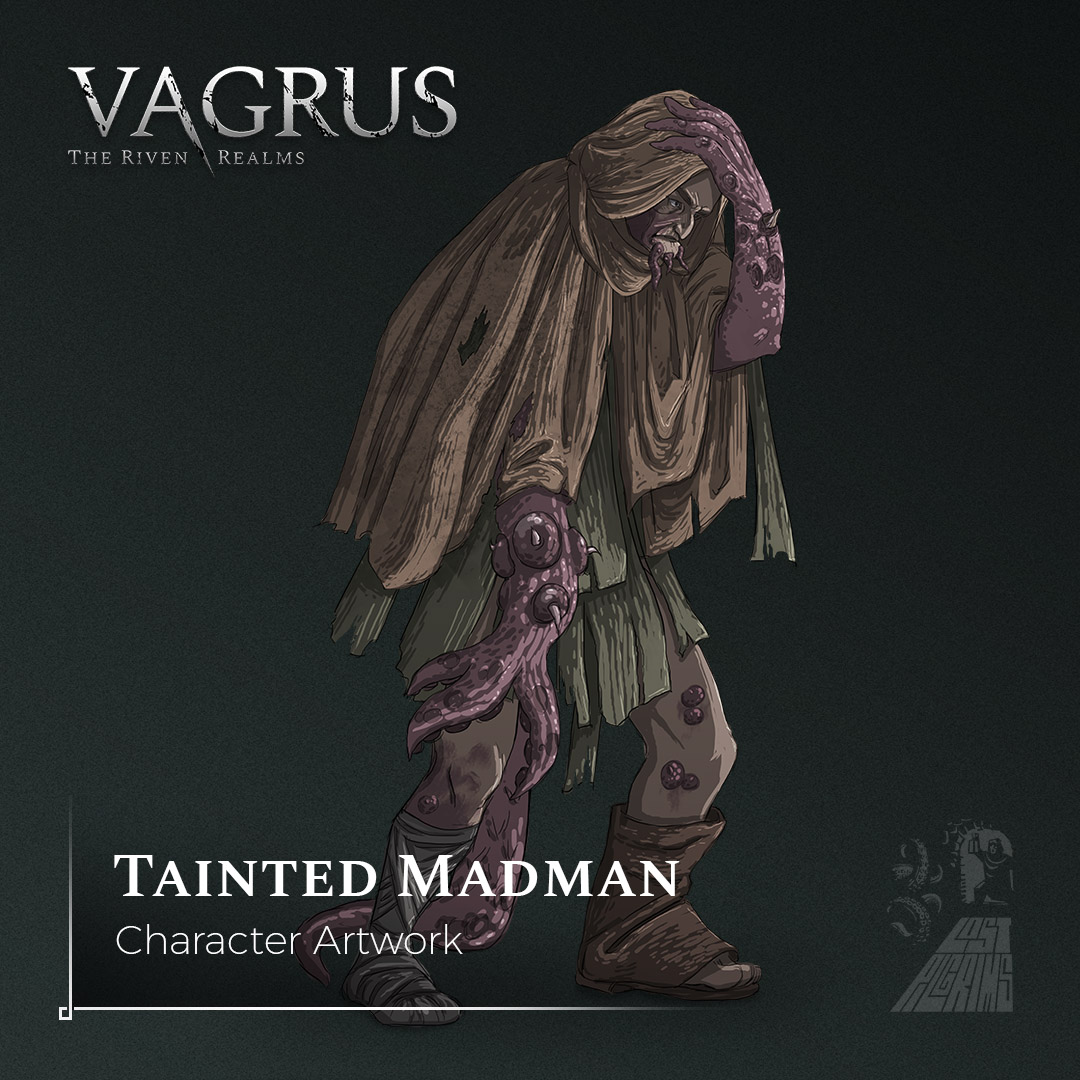 The greatest cause for mutations in the Riven Realms is a mysterious arcane disease that people call the Taint. There’s no telling how it spreads or why it attacks the ones it does; its workings have eluded medical science altogether. These days, every third human on the continent is Tainted. The Taint begins with a period of incubation when the victim falls gravely sick and suffers seizures and spells for days or weeks. About half of them perish during this interval.

The transformation starts after a day or so following the initial seizure and the changes remain for life, though in some rare cases, further changes manifest later in life. Symptoms are always physical but are often paired with serious mental disorders - either due to the traumatic nature of the transformation or the nature of the Taint itself, nobody knows for certain. That, coupled with the tendency of society to shun the more terrifying mutants leads to many unfortunates to descend into madness and wander the wastelands. Utterly abandoned, starving, and in pain, these Tainted Madmen tend to attack people on sight.