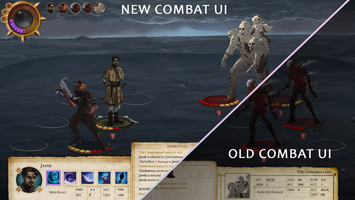 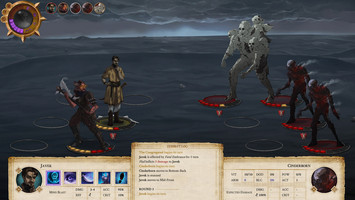 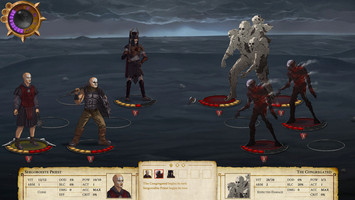 Let's talk combat for a second before continuing our Character design series with Part 2 (focusing on the conceptual phase of character design, like using moodboards for cultures, etc.) So, combat then!

So based on the initial feedback and testing of the Companion combat, we have decided to revamp quite a lot of it. The process is still not fully complete, but you can already see the improvement on the images below. 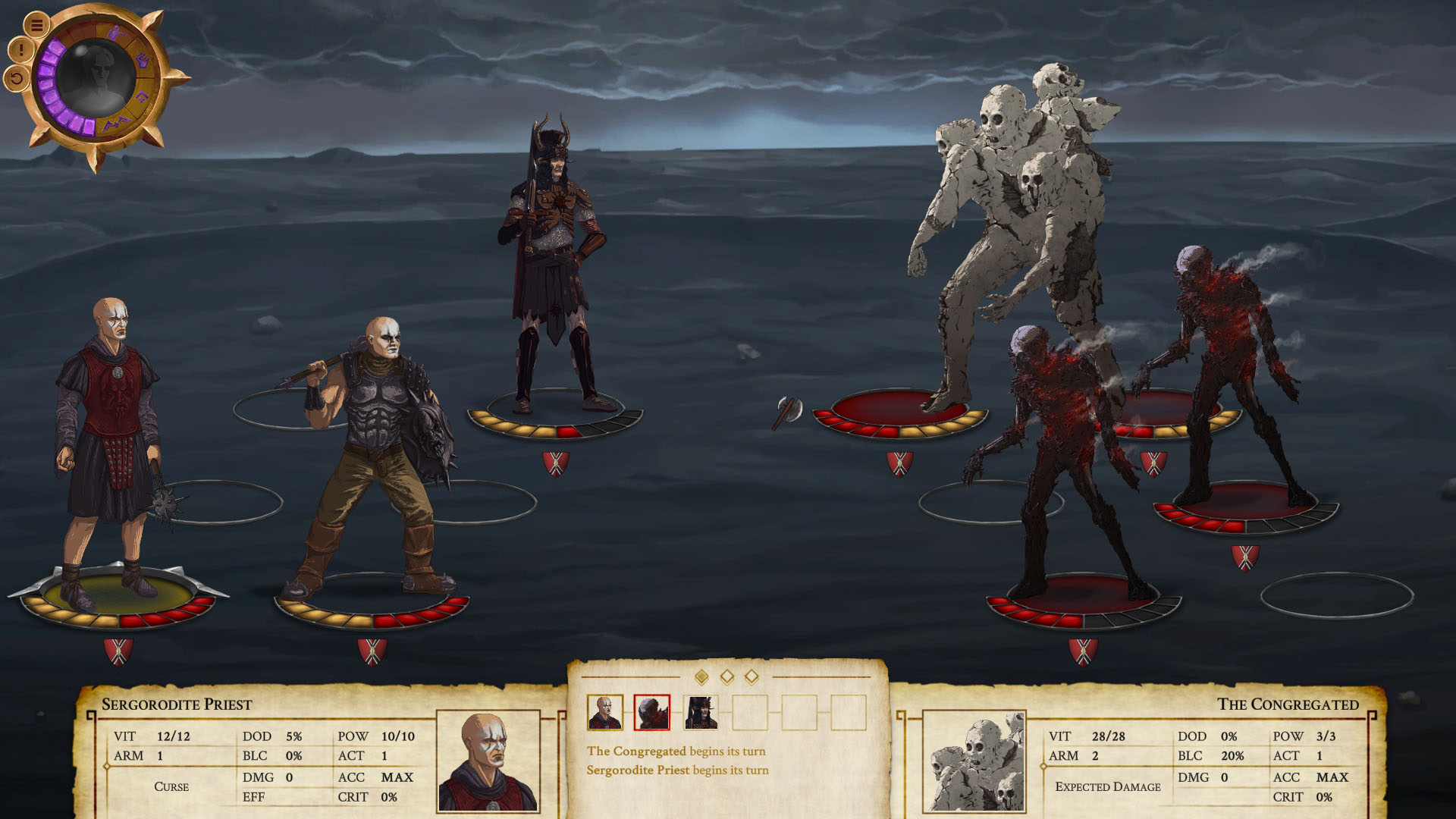 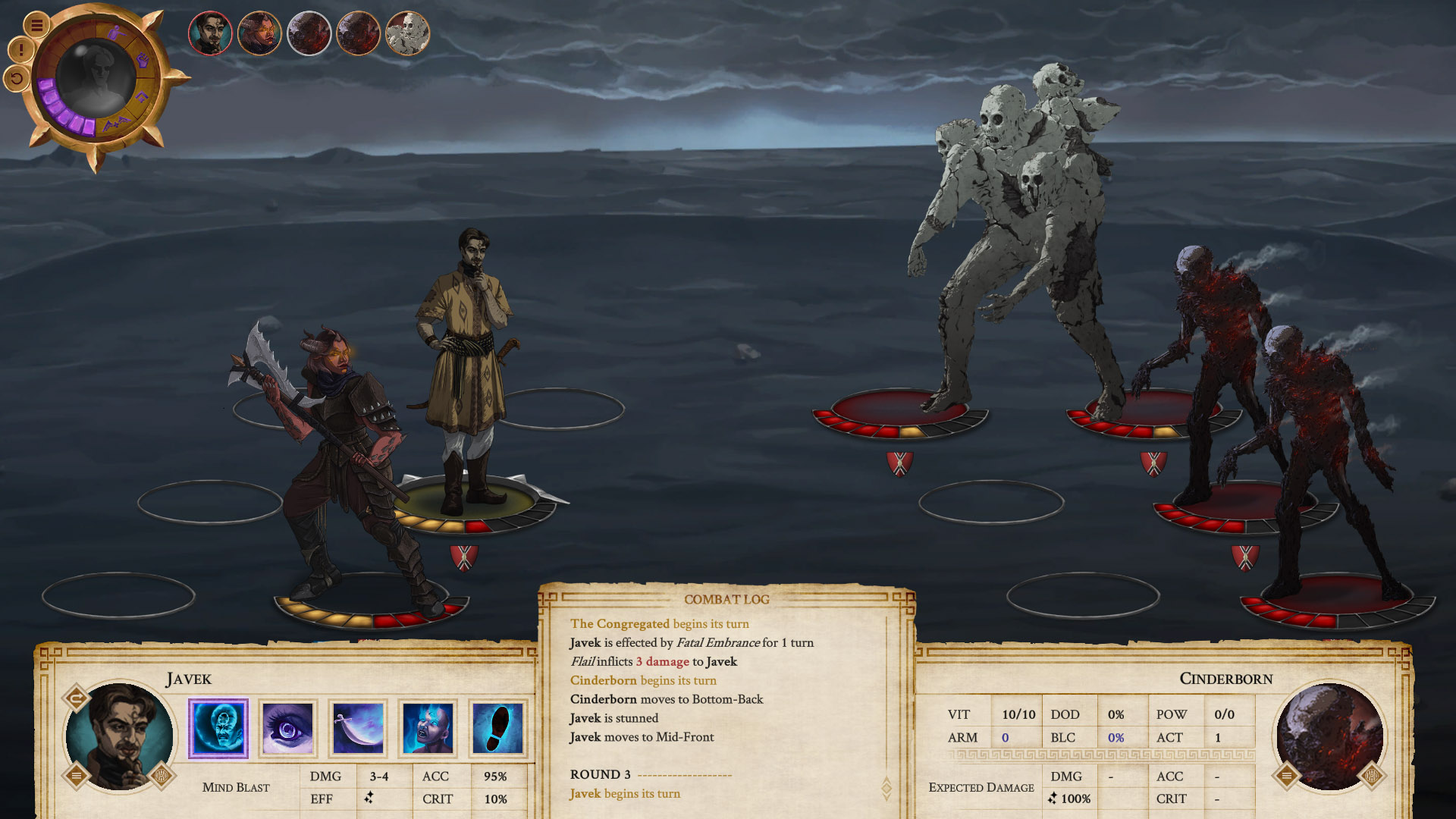 The main changes are:

It’s always great to see how far we’ve come with a part of the game and we hope you are as excited as we are.