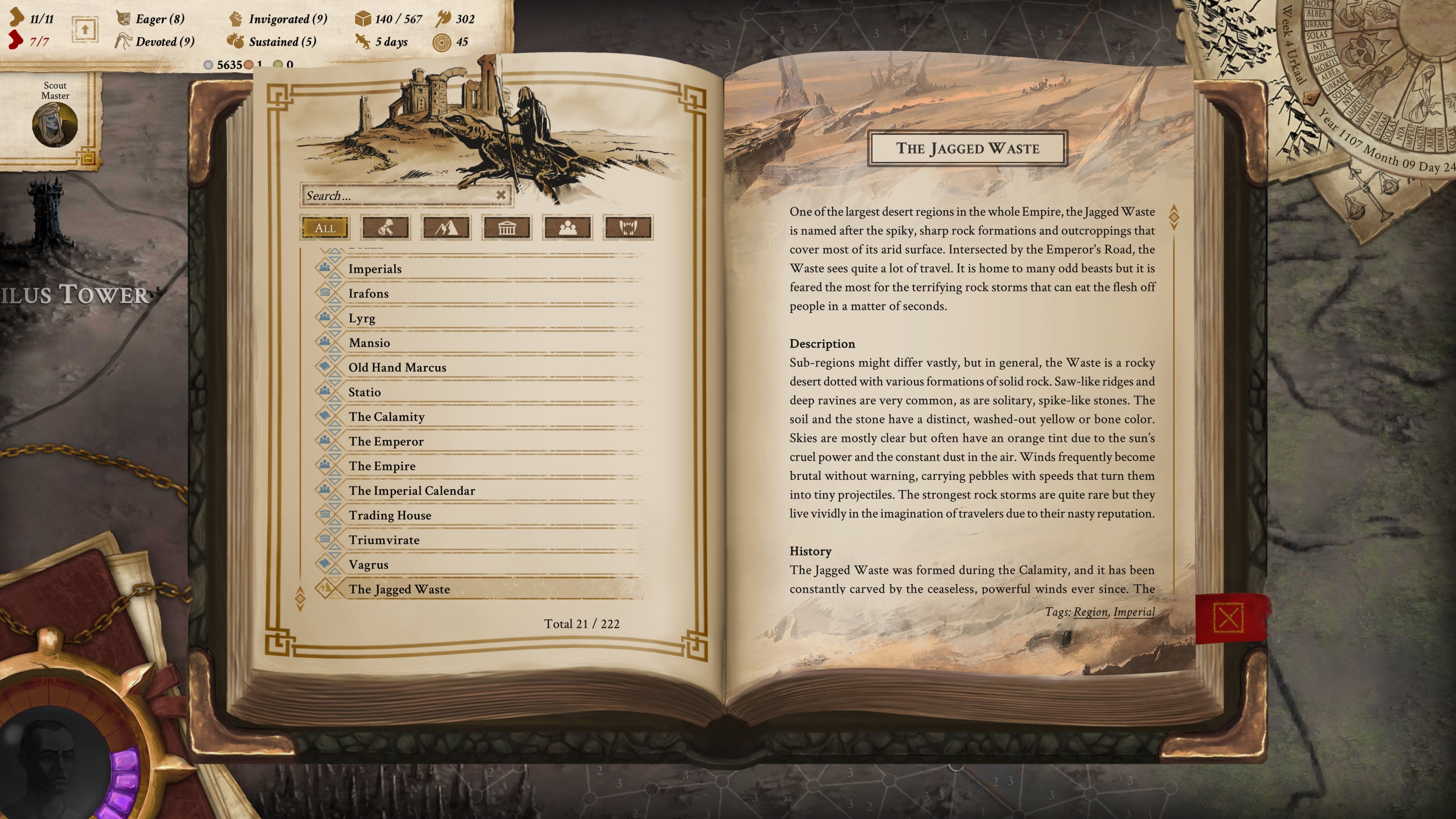 We are putting out another round of fixes today. Though the list is shorter than usual, it has some bugs on it that we've been trying to squash for a while now. Hopefully, they won't cause any trouble from now on.

Bug fixing continues. Meanwhile, the team needs to regroup and assess things post-release, so this time we'll just say that our plans will be revealed soon.

Stay tuned and conquer the wasteland!

If you like Vagrus, please consider sharing our pages and posts with your friends through your favorite social media channel(s). It is much appreciated!