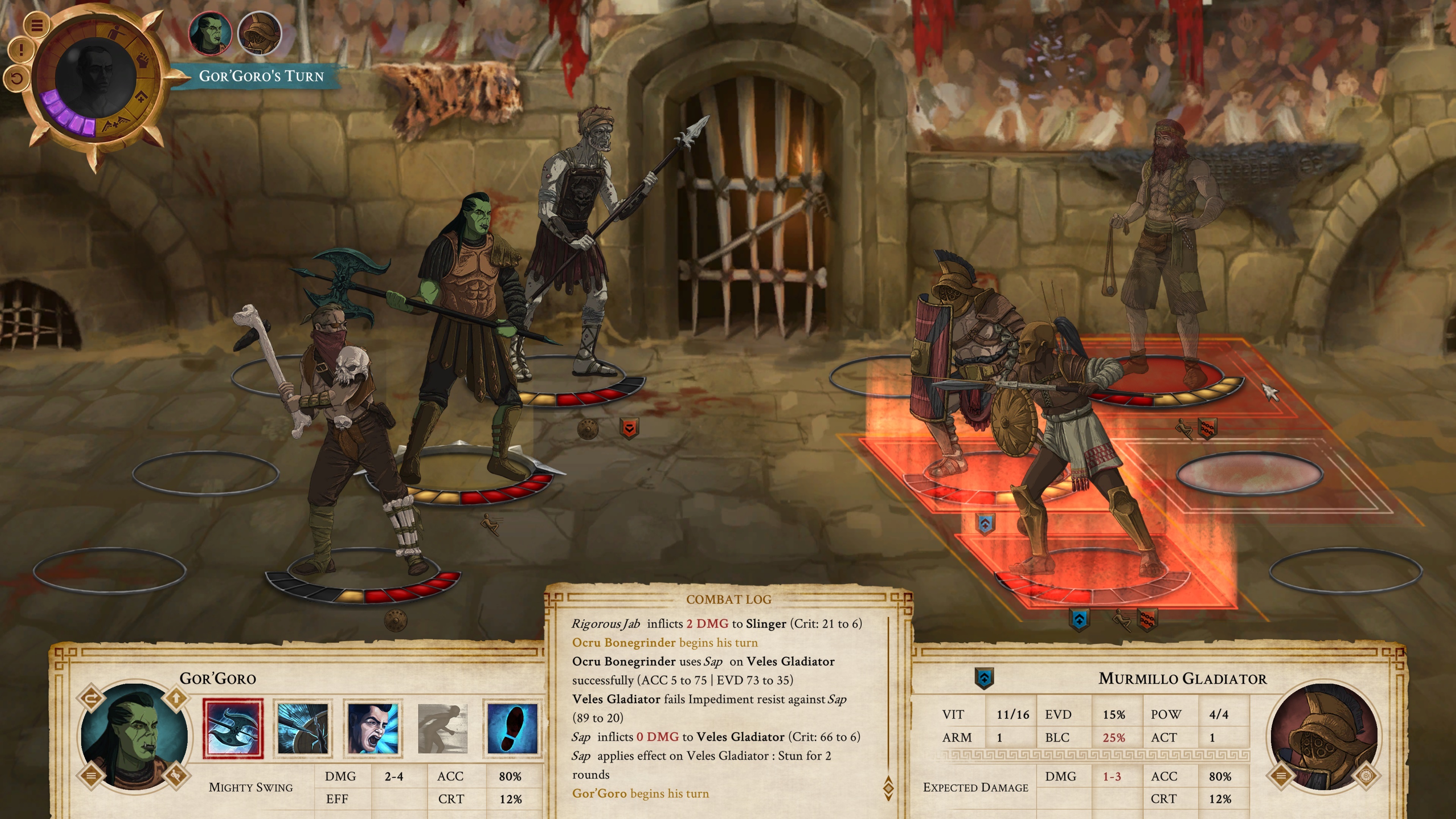 it was amazing to see how our latest patch was received. So many great new reviews and quite a few previously negative ones flipped to positive. We appreciate you all immensely for your vote of confidence! Especially as apparently we left a huge bug in the game that made the late game easier, instead of the early game, as we originally intended. So that's getting fixed but what else comes in this new patch, you might ask? Let's dive in!

Appease is a feature that is still not used by many players, though it often holds the key to avoid major losses. With better Appease conversions, the option to offer items going forward, and the improved Auto Offer function, hopefully more players will benefit from this feature. Have we mentioned adding Beast Lures and Ahskulite Charms to distract beasts and Undead from your fleeing forces? Yep. Those. too, are now in the game. 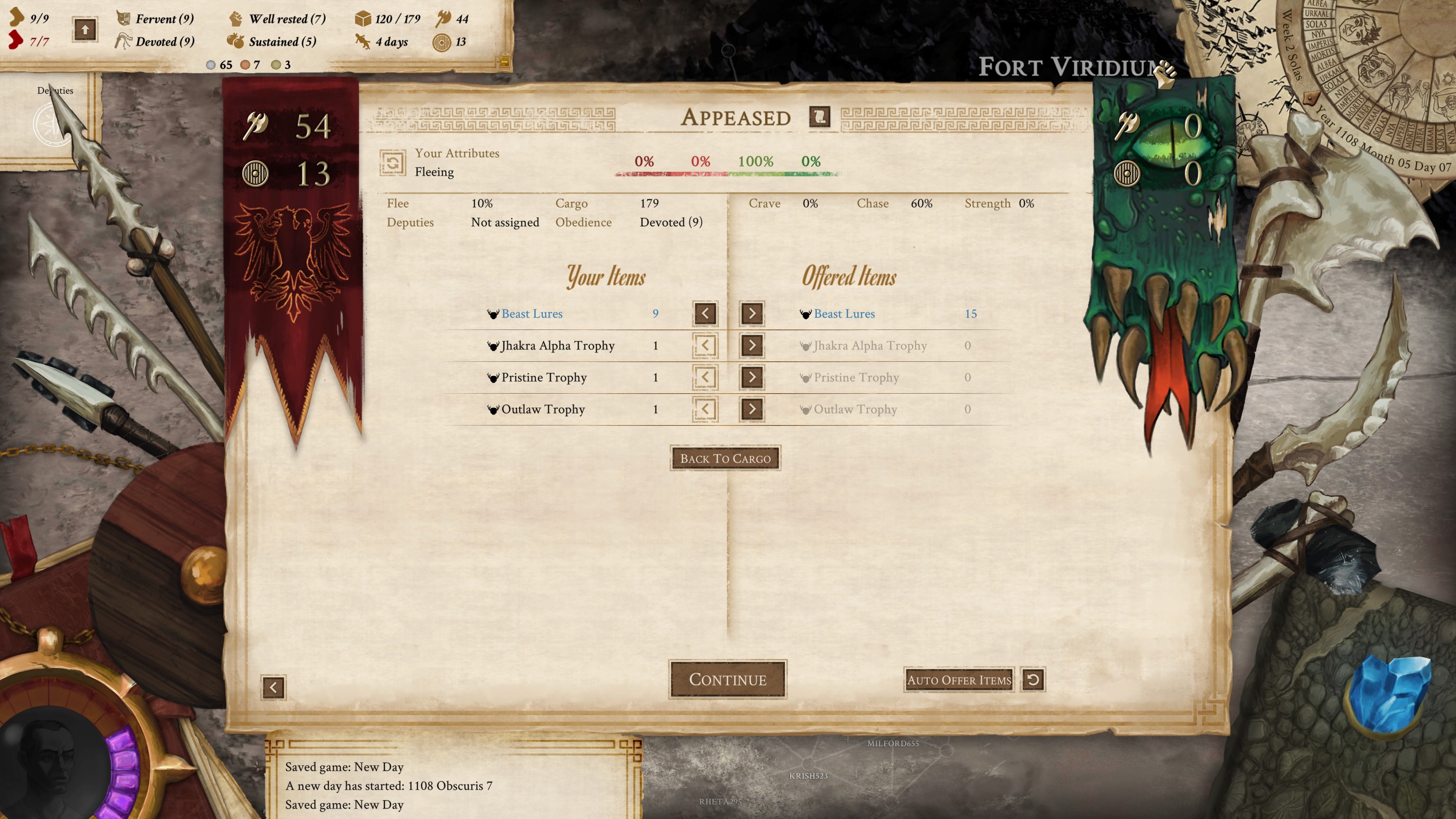 Changes to targeting include making a number of new options to configure how you preferred to target your foes and friendlies:

There are also visual upgrades, like Area Targeting boxes instead of the previous visual effects on the metal bases of the characters. While these changes are not final and there are further improvements planned, we hope you like this already and find the best combination fitting your play style.

As we work on rounding out the content for the 1.0 release, we are also continuing our final UI upgrades: Crew and Settlement panes will come next.