today, we are happy to share the changes we squeezed into this new update! Better yet, we have included two additional features that we managed to implement on top of our initial plans.

A quick recap of what we have added (skip ahead to see the bonus additions): 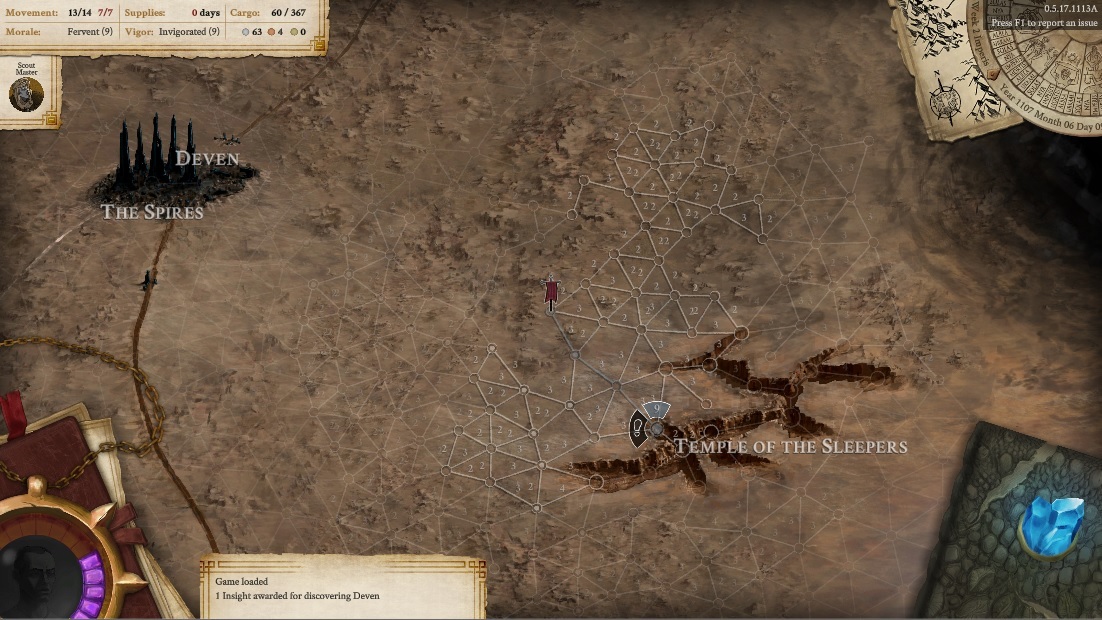 Of course, the Riven Realms remains a dog-eat-dog place, so none of this loot is available if you lose or are forced to flee. Also, 'immersion is king' even when it comes to looting. Do not expect desperate lowlife tugs attacking your comitatus carrying heaps of valuables. Now, in case you are the aggressor and ambush their camp with all their possessions... that is another story. Provided that you are okay to prey on the weak. Will your companions approve? Will you provoke the Empire's ire? 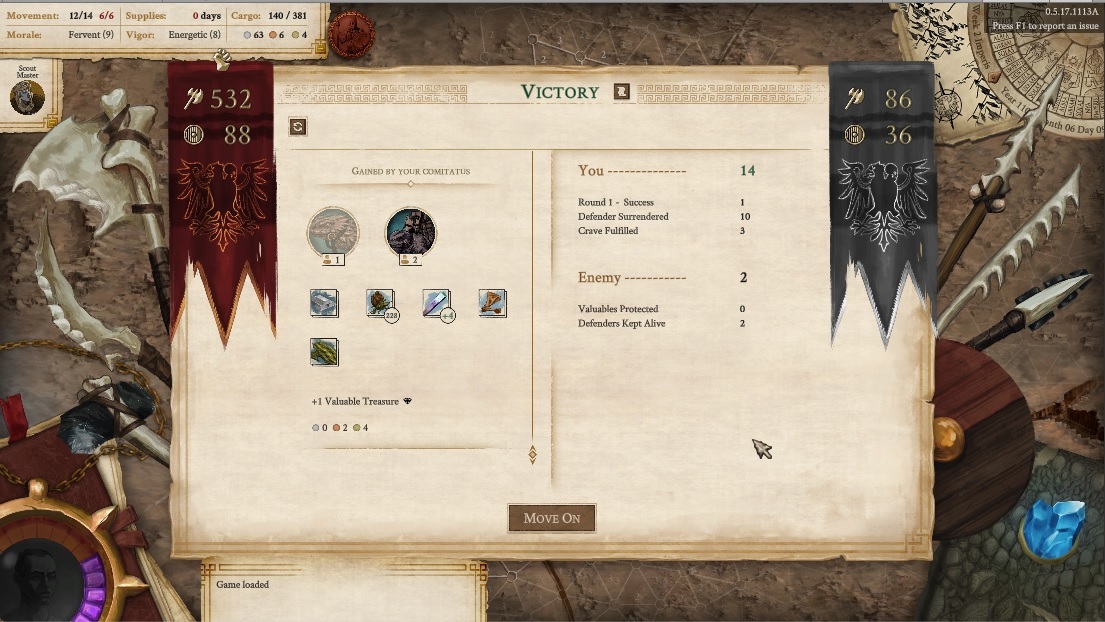 Giving more tools to the vagrus, we are now enabling 'Actions' in crew combat. These can significantly influence the outcome of crew level combat encounters. Our ultimate goal is to enable entering Companion combat directly from Crew Combat but even until then, players can choose from a number of actions (more to come), like: 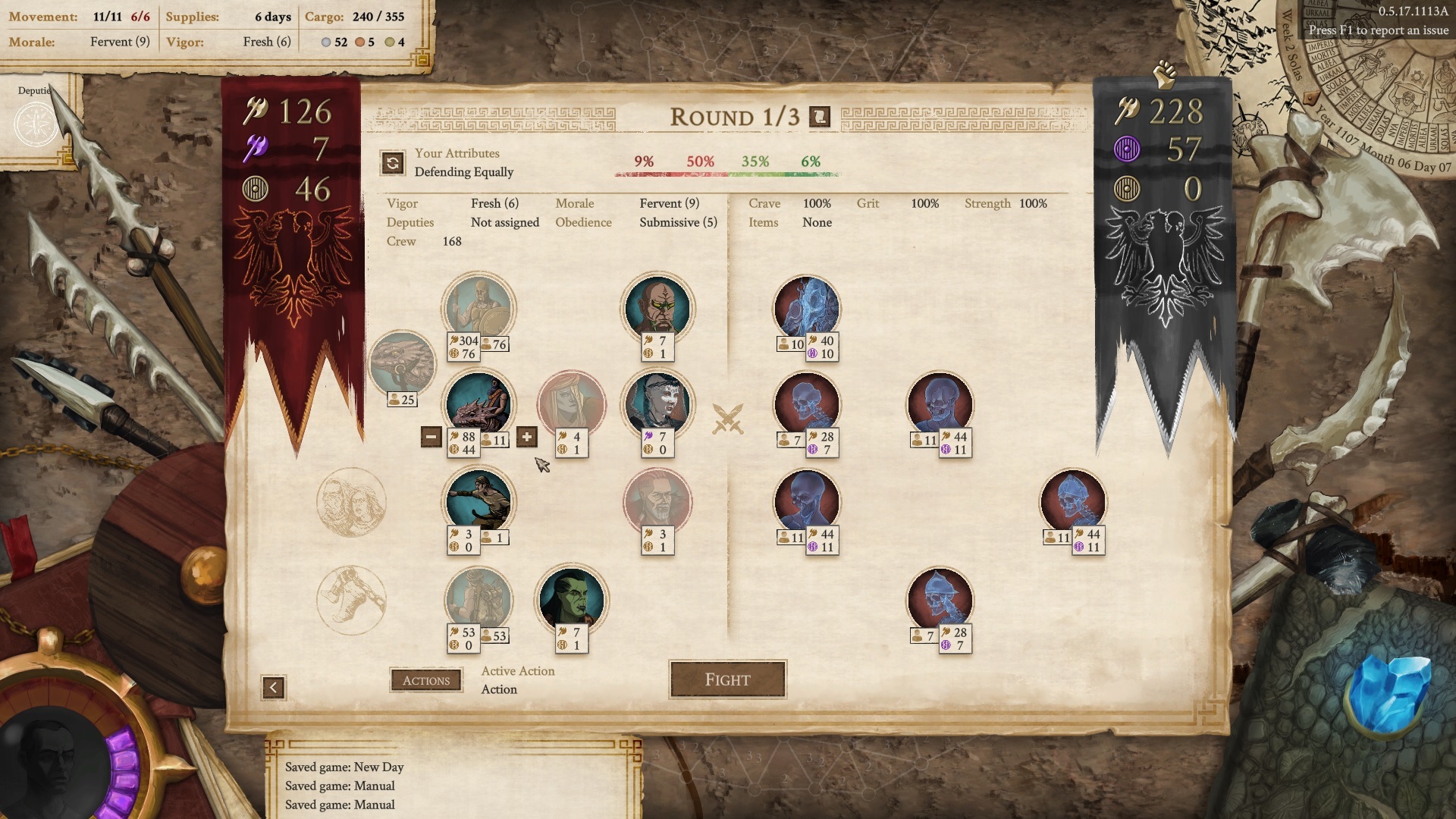 Specters, Haunts, Living Shadows. Horrors that are immune to mundane weapons. Improve your companions, gain the blessing of Gods, gather rare magical items to defeat them. Alternatively, do the only thing you can if you come across these deadly enemies... FLEE!

And the additional changes we managed to squeeze in: