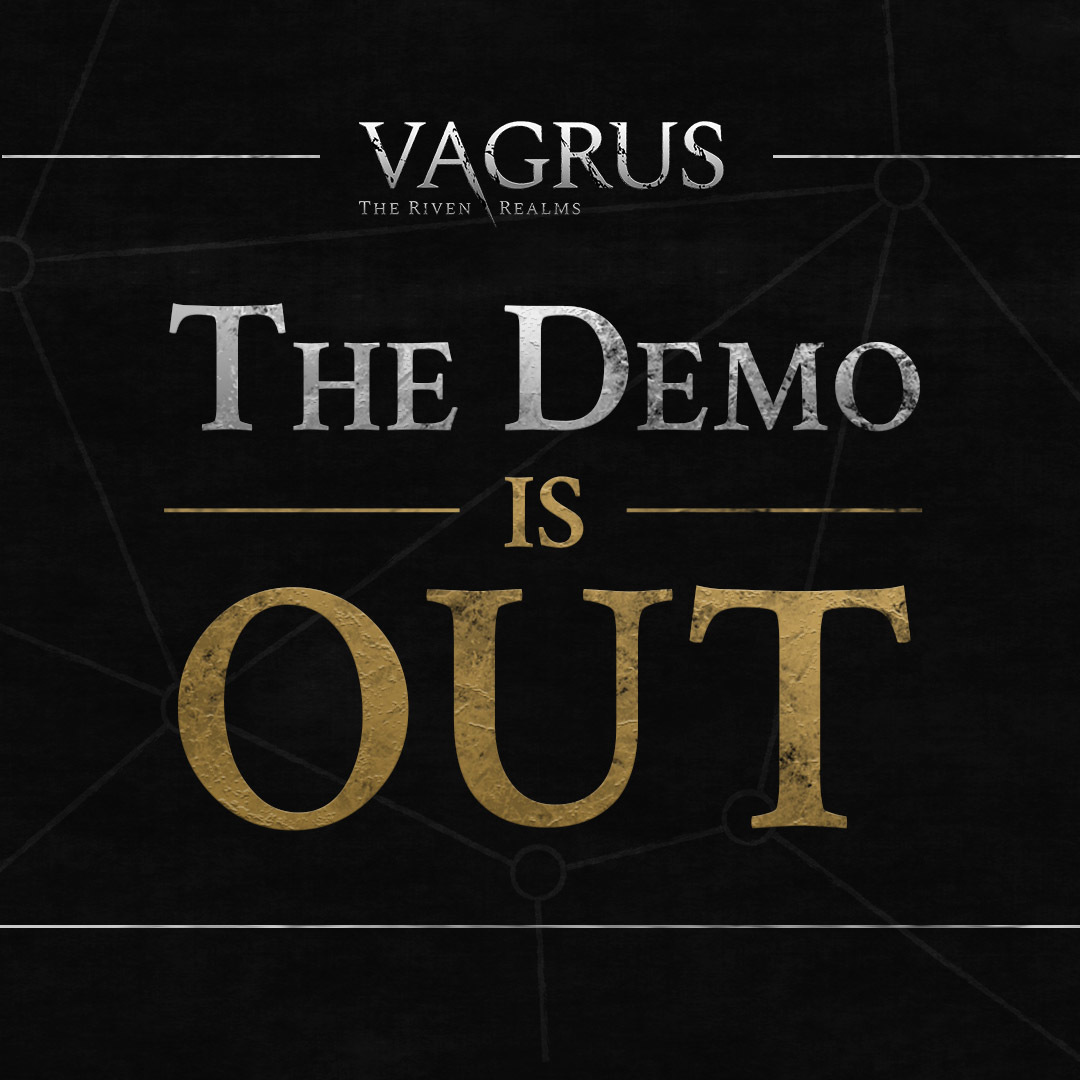 TL;DR: A new, extended Demo is coming to itch.io so that those on the fence can take Vagrus for a spin and see what we've been cooking for a while now. This all comes at the tail end of over a month of hard work with the freshly released Early Access.

Now, let us see in more detail all the things that happened recently around the game. The last forty-or-so days after releasing the first Early Access build of Vagrus on Steam and GoG have been both amazing and exhausting beyond what we expected. We have received tons of feedback; some of you played the game for over a hundred hours. Based on that, we worked hard to patch out a large number of bugs and event script errors, as well as adding some quality of life improvements.

Most importantly and based on our players' insights, we re-prioritized our development milestones to ease the early game learning curve, which proved to be too steep for a lot of new players. 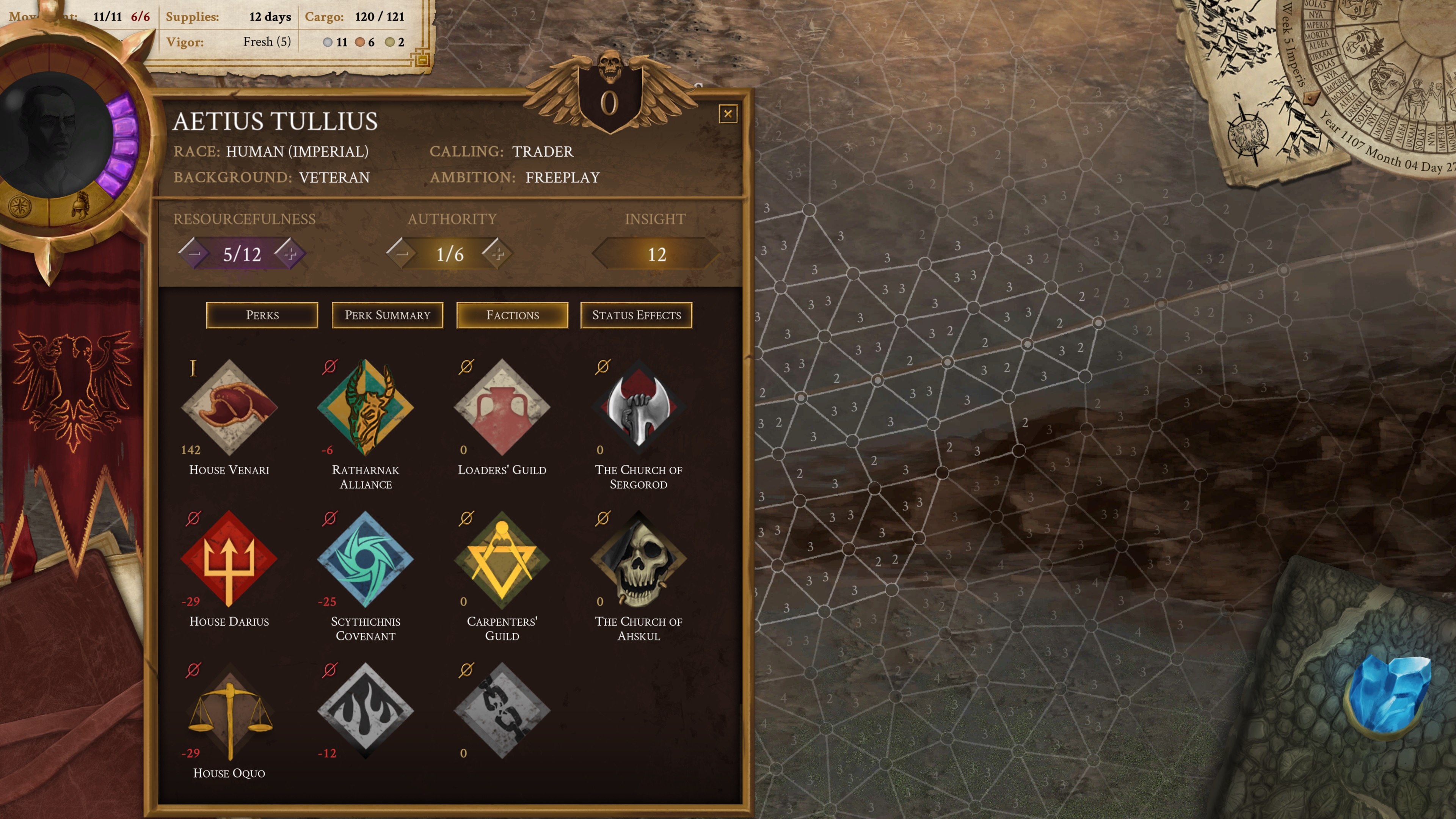 Parallel to developing content for the next large region, we started to make preparations for the release of a new Demo to allow players to try the game with many of the improvements we made for the Early Access version of Vagrus. With the release of this new demo, players now have the chance to provide feedback on it. What they liked and what they hated. What captured their imagination and what felt lacking. There is no game that ticks all the boxes for everyone, we know that. We also know that it is better to have a game that some people feel passionate about than one most players classify as 'okay'. Nevertheless, it is important to dig into those reviews to understand whether it was a genuine problem that we do want to address, or a mismatch in expectation with what they got.

Then there is of course the wish to generate hype. People playing the Demo will - fingers crossed - feel passionate about the game and sign up to be notified when it comes out here on itchio, or even buy it right away via our Fig campaign. 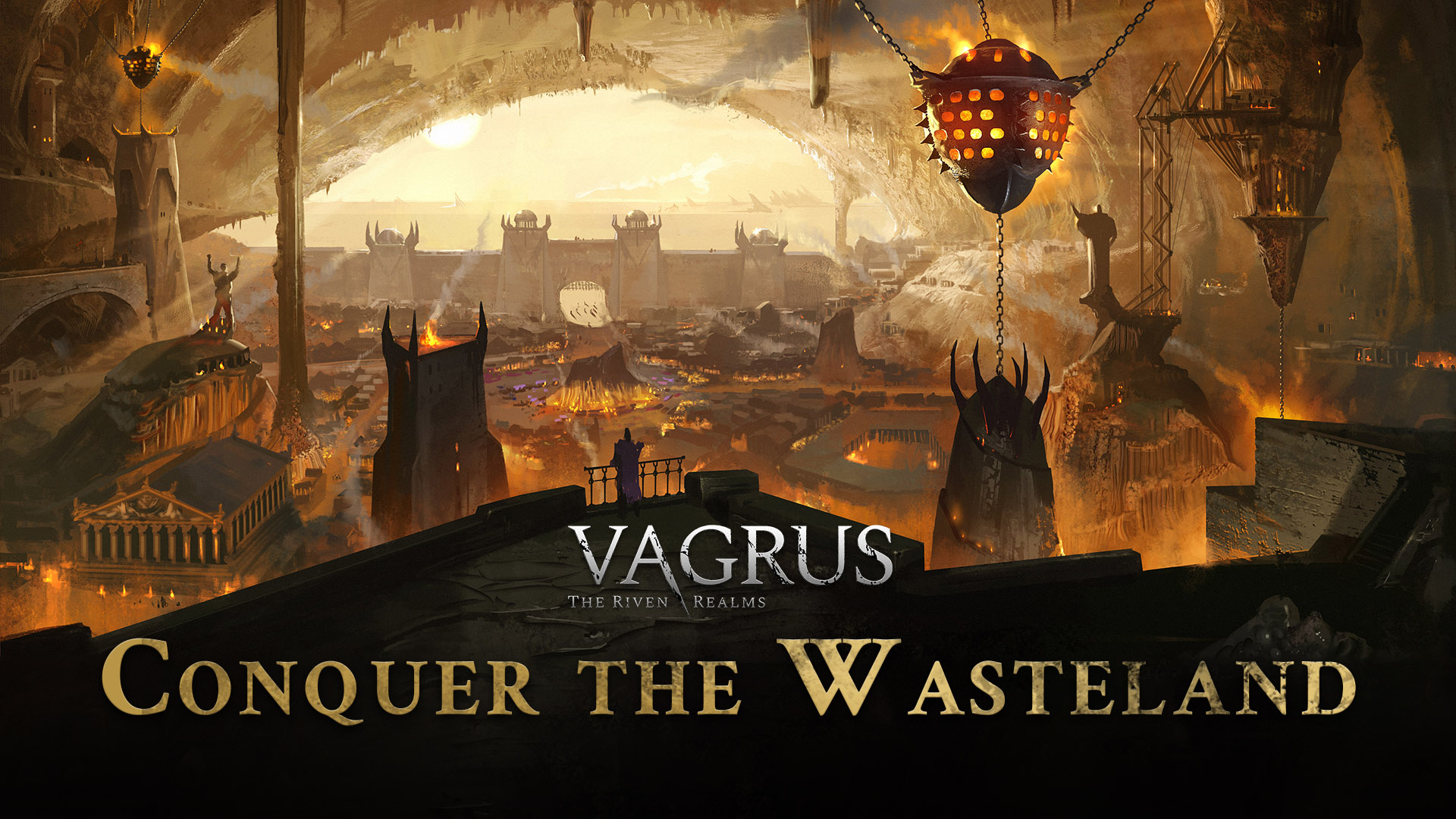