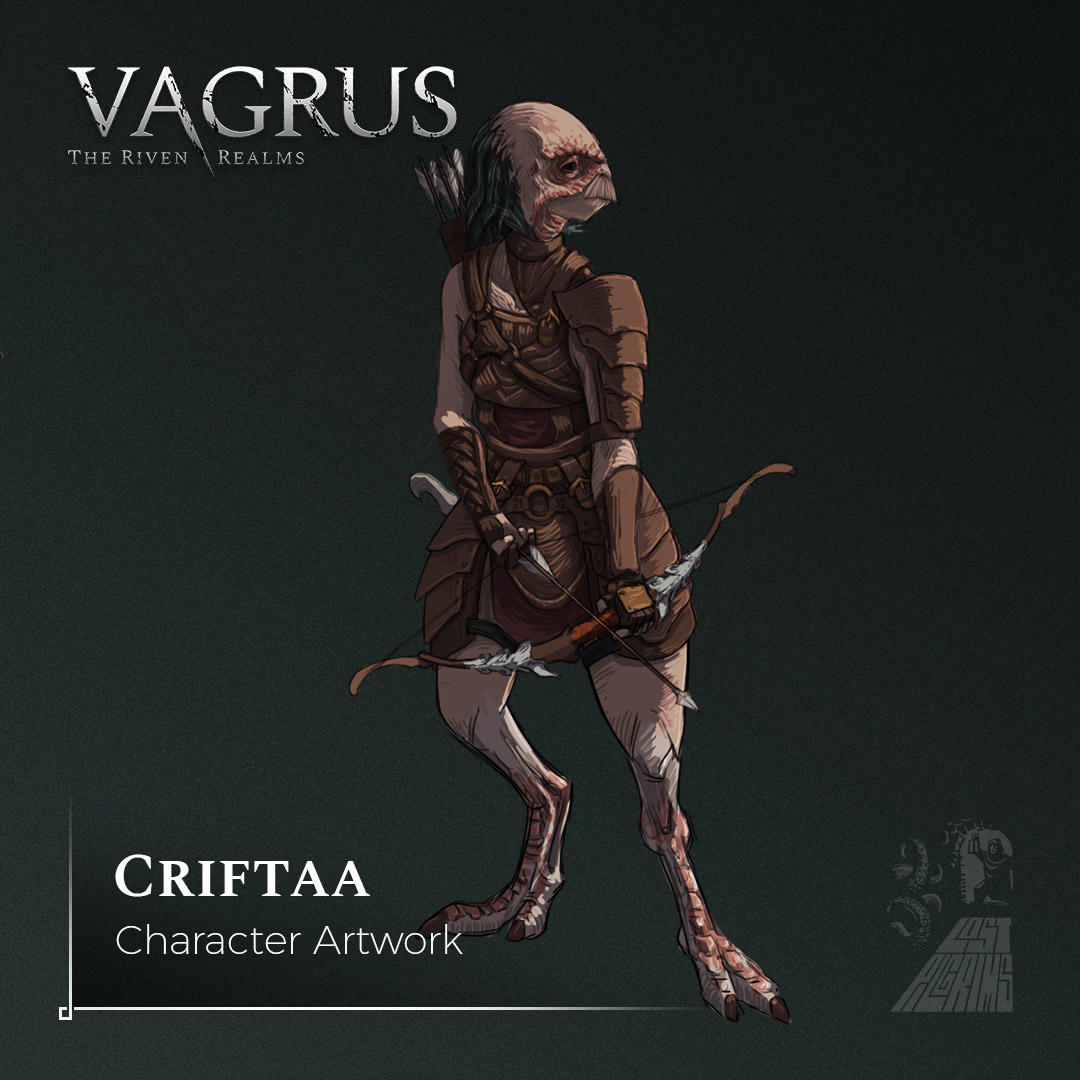 'But guys, there has already been a post about Criftaa. Is this the same?'

Now I'm officially talking to myself.

On a more serious note, Criftaa has always been one of the several characters who - after making their first appearance in 'Pilgrims of the Wasteland' - make a return in the Open World game. A lot has changed since you've seen her and now she works for the highest bidder, hunting down beasts and men alike for coin.

If anything, this Criftaa is deadlier but now her skills are at your disposal - provided you can find and recruit her. She is a bounty hunter and a scout of some repute, deadly with the bow and relentless in the pursuing of prey. We hope you'll like her as much as we do and will pursue her story-line to its conclusion.