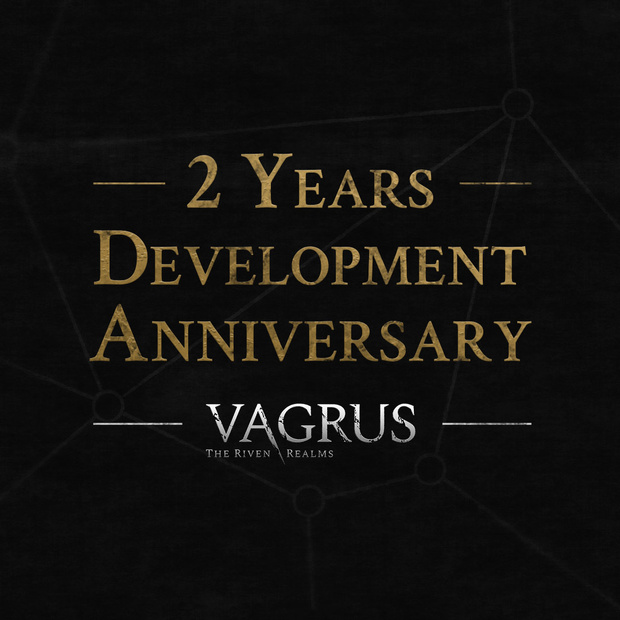 it's been a long time since we posted a project update, and we have a number of important news to share so here we go!

It is hard to believe that we founded the studio two years ago - who would have thought that time was going to fly so quickly. We have achieved many things and learned a LOT about game development. We lived through highs and lows alike, but the most important thing is that we persevered. Just to give you an idea, here are a few highlights:

It sounds quite exhausting even just to think of all the work that was involved. Therefore, a HUGE THANK YOU is definitely due to the team. So, what comes next?

We worked really hard to get the first Open World region of the game ready by the end of 2019 but truth be told, we are not happy enough with the overall experience just yet. We did know that it would not be as tested and refined as the Pilgrims of the Wasteland story was (which is currently included in the available Alpha build) but wanted to reach a similar level of polish. Achieving that is going slower than expected, however. It is partly because even just this first region is over twice the size of Pilgrims - in terms of narrative and content -, and way more complex due to its open-world nature. Thus, reaching the same level of stability and gameplay experience has proven to be a task that needs more time and effort.

We want it to be a positive experience right away, so that even if players encounter bugs and incomplete features, the overall look and feel of the game would be very much to their liking. We want them to feel that the available content and gameplay holds so much potential that they just have to come back and play again, or better yet, tell their friends about it.

One of features we have spent more time with than we had originally planned is Crew combat. We always wanted to have something like that but its overall importance increased significantly when we decided to give it a more prominent role in gameplay. The key trigger for that was the insights we received from our Alpha players: that while they liked the Companion combat look and feel for key moments, for the recurring bandit and Jhakra attacks they felt it was taking to long, keeping them away from progressing the story. Thus, we decided that those random encounters will mostly occur in the form of Crew combat but players who like the thrill of Companion combat will be able to switch to that (more on this in a future post).

That change in direction brought with it the need to design a system that allows for a more rapid progression of combat encounters, but one that players can still enjoy visually and that still presenting a fair challenge. We iterated the design many times, and finally came to something that we are happy with. That increased complexity, though, took its toll on our hours, and it is still not yet finished. However, we do want to share where it stands now so we are planning to release this first version of the crew combat in our next Open Access Fig patch still this year. Hopefully, people will like it and share ideas how to improve it further.

Hope you guys enjoyed this post with its mixed topics. As always, there are no words how much we appreciate your continued support. Happy Holidays to you, your families, and friends!